Boca Beach — The city’s finances are in chaos after the City Commission on Tuesday bowed to an angry crowd protesting a proposed fire fee.

Hundreds of people showed up at the meeting saying the fee would be an extra burden to already struggling residents. The fee would have plugged a $3 million hole in the budget.

“I object to the ‘A.A.’, the acronym for abusive assessment,” said resident Renda Thomas. “The proposed assessment totally disregards the stressed and depressed economic situation that has significantly impacted the working class people.”

It’s unclear how the city will now plug the deficit. City Manager David Harden and Finance Director Daniel Boyd could not be reached for comments despite several calls to their offices.

The commission voted 3-1 to kill the fee, with Mayor Woodie McDuffie absent and Commissioner Jay Alperin casting the dissenting vote, after nearly 100 people stood up to mirror Thomas’ comments.

In November, the City Commission approved moving forward with the fee, but it wanted to study whether to use a tier system that could have residents paying between $52 and $263 and business owners between $31 and $3,552 depending on their properties’ square footage.

City officials had discussed the fire fee for a couple of years as the city battled declining property values and a growing hole in the city budget. But it wasn’t until June that city officials hired a consultant to figure out how to levy the fee.

Officials initially proposed a flat fee, which Harden said a charge between $60 and $68 for each home and business in the city could bring in about $3 million to pay for fire services.

Opening in January 2012 … Board Room on Atlantic

The Board Room began with a driven mind, passionate about the beauty of art, the excitement of surfing, and the enjoyment of paddling. Our 1,000 square feet of retail space gives us the ability to offer something for EVERYONE in the family, both young and old. We’ve got apparel, beach accessories, and surf gear. 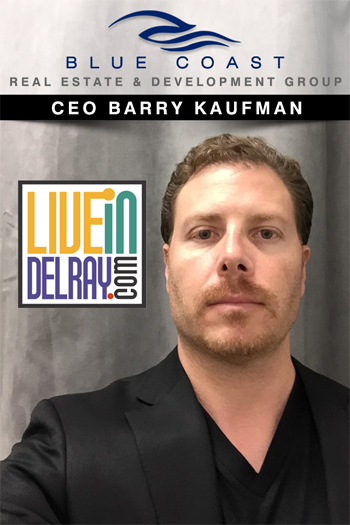